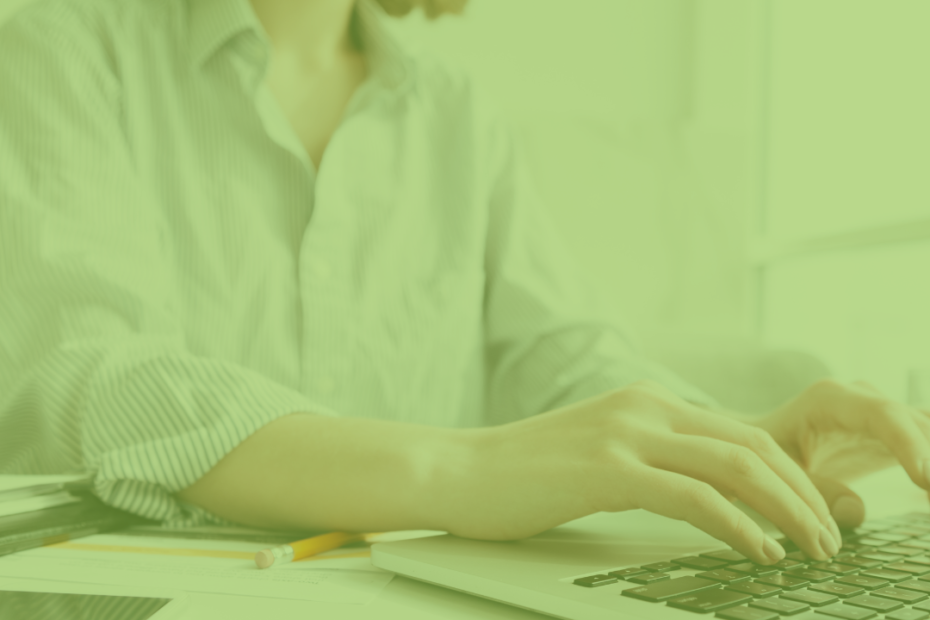 From the second world war to the 1960’s women were the powerhouse of the tech world. Both the World Wars meant that whilst the men were in the armed forces, many women took only what was considered traditionally male roles, leading to a big emergence of in women in Tech. Women became the driving force behind what we know of technology today, with more than one in every four programmers being female. At the time, men in the computing industry regarded writing code as a secondary, less interesting task! Many women gained early engineering experience working in large factories with machinery and as telephone operators, and they were encouraged to take on these sorts of roles.

However, as technology has become a larger part of our lives, and as the demand for these jobs has increased, the number of women in these positions had reduced. Men dominated the industry in the 1970s, and workplace inequalities were common. Women were encouraged to prioritise marriage and family life over their careers, and by the end of the century, over 70% of computer science graduates were men. Now, women make up only 28% of the workforce in the STEM industry.

What can we do to close the STEM gap:

Boys are pushed toward science and math from an early age whereas girls are pushed toward humanities subjects and languages. Women often feel deterred away from pursuing a career in STEM throughout their early years. The seed of what children are expected to become based on their gender is planted when the idea of careers and questions such as “What do you want to be when you grow up” start to linger in the minds of youths. schools are an important place to persuade young girls not only why they should pursue a career in STEM, but also how they can do so, by allowing them to explore career paths such as apprenticeships and university courses.

Young girls are often discouraged from pursuing STEM careers due to a lack of role models and awareness of other women in the field. With a lack of awareness in this field of work, young girls and women can often feel they are not capable of achieving what their male counterparts can. International Women’s Day and International Women in Engineering Day are excellent opportunities to inspire and spark interest within these fields. Therefore, businesses taking part in these awareness days can really help to highlight the importance of women in the industry and recognise everything they’ve accomplished.

Introducing diversity within the workplace:

One of the main factors discouraging women from pursuing STEM-related careers is a lack of diversity in the workplace. For many women trying to break into an already competitive industry, achieving the same qualifications as their male counterparts is not enough. Women are required to go above and beyond to achieve the same level as what men have achieved in the industry. Giving more job opportunities and more work experience to women in these fields can not only help boost the confidence of women already in the role to pursue more managerial job roles but can also spark the interest of many young women.

We use cookies on our website to give you the most relevant experience by remembering your preferences and repeat visits. By clicking “Accept All”, you consent to the use of ALL the cookies. However, you may visit "Cookie Settings" to provide a controlled consent.
Cookie SettingsAccept All
Manage consent

This website uses cookies to improve your experience while you navigate through the website. Out of these, the cookies that are categorized as necessary are stored on your browser as they are essential for the working of basic functionalities of the website. We also use third-party cookies that help us analyze and understand how you use this website. These cookies will be stored in your browser only with your consent. You also have the option to opt-out of these cookies. But opting out of some of these cookies may affect your browsing experience.
Necessary Always Enabled
Necessary cookies are absolutely essential for the website to function properly. These cookies ensure basic functionalities and security features of the website, anonymously.
Functional
Functional cookies help to perform certain functionalities like sharing the content of the website on social media platforms, collect feedbacks, and other third-party features.
Performance
Performance cookies are used to understand and analyze the key performance indexes of the website which helps in delivering a better user experience for the visitors.
Analytics
Analytical cookies are used to understand how visitors interact with the website. These cookies help provide information on metrics the number of visitors, bounce rate, traffic source, etc.
Advertisement
Advertisement cookies are used to provide visitors with relevant ads and marketing campaigns. These cookies track visitors across websites and collect information to provide customized ads.
Others
Other uncategorized cookies are those that are being analyzed and have not been classified into a category as yet.
SAVE & ACCEPT