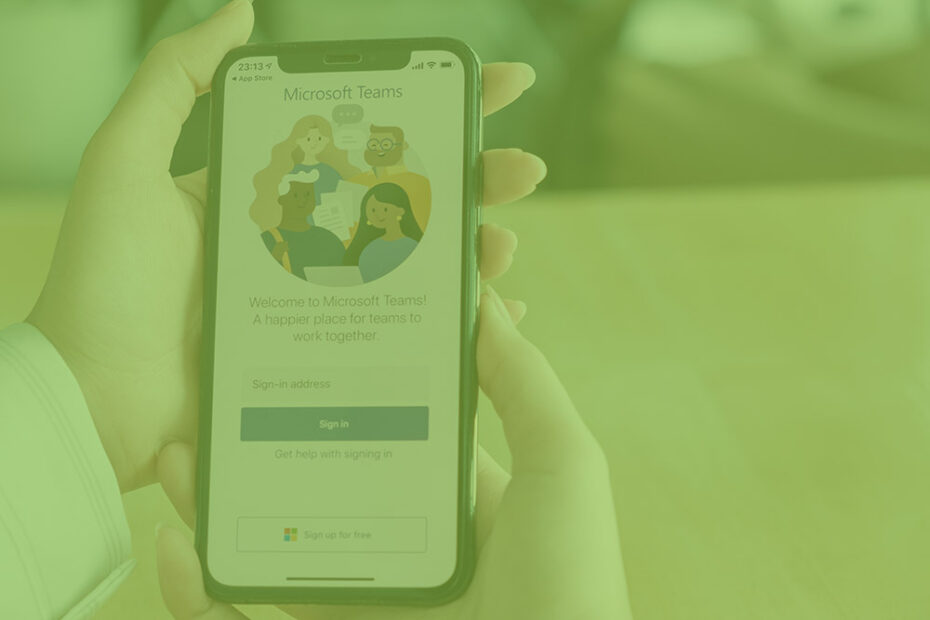 With security and privacy being at the fore front of everyone mind, Microsoft Teams is getting an update in the form of end-to-end encrypted 1:1 voice calls.

Currently Mircrosoft Teams encrypts data at rest and in transit, it allows administrators to configure recording and transcription of voice calls. Due to this, Microsoft Teams calls are not suitable if you are sharing sensitive or confidential information. Starting in July, Microsoft Teams is getting end-to-end encryption for 1:1 VoIP calls so that their discussions remain entirely private.

“Teams will support an option to use end-to-end encryption (E2EE) for ad hoc 1:1 Teams VoIP calls, providing an additional option for conducting sensitive online conversations,” Microsoft revealed in the Microsoft 365 roadmap. They said that they will allow admins to configure who has access to this feature to support their particular oganisations security and compliance policies.

As reported by MSPoweruser, this feature can be enabled by admins for specific users or the entire organisation. Users can then enable end-to-end encryption by enabling the ‘End-to-end encrypted calls’ setting under Settings > Privacy.

Once this feature has been enabled, certain Microsoft Teams features will no longer be available such as recording and transcription. This feature will be a welcome addition as it allows the sharing of sensitive information, such as passwords, bank accounts or other confidential information, without the fear that it will be stored in recordings.

At Edmondson’s IT Services we can evolve your communications with a feature-rich and fully managed VoIP phone system. 3CX provides an incredibly powerful and customisable PBX for any sized business. To find out more, click here to speak to an expert today.